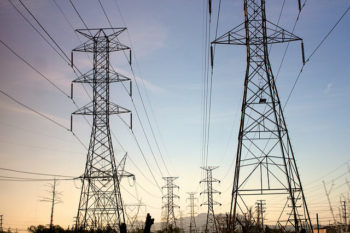 The Office of the President, ARG Palace, said in a statement that the contract was signed by the Ministry of Energy and Water and contracting firm.

The statement continued to add that the contract for the project was signed in the presence of President Mohammad Ashraf Ghani and on the sidelines of the High Economic Council meeting.

According to ARG Palace, the project has been designed by the Ministry of Energy and Water and would be executed over a period of two and a half years, at a total cost of $10 million.

The Office of the President also added that around 64 thousand families would benefit by gaining access to electrical power once the project is completed.