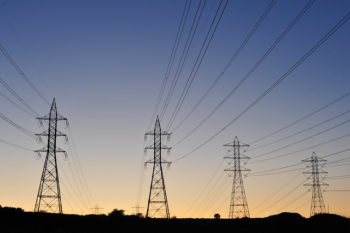 Mozambique has been awarded $99.7 million from the Islamic Development Bank (IDB) to finance construction of the high voltage 400 kv electricity transmission line.

The line will stretch from Temane, in the southern Mozambican province of Inhambane, to Maputo.

The power line project is an initiative of the Mozambican government and the publicly owned electricity company, EDM. Estimated to cost $550 million, the project has similarly attracted the attention of the World Bank with the international lender promising a loan of $420 million.

In addition, the government of Norway has also bridged the funding deficit by offering a grant of $30 million, thus ensuring that the project is implemented without any financial constraints.

The 560 kilometre transmission line, including three new sub-stations will link it to the national grid in Maputo. Temane-Maputo power line is set to will link Maputo to the Zambezi Valley in Tete province, where the Cahora Bassa dam, is by far the largest generator of power in the country, is located.

Upon completion the new transmission line is projected to provide greater availability of electricity for various social and economic projects in Inhambane, Gaza and Maputo provinces, and provide power for more connections to domestic consumers.

EDM will develop the electricity generation project in partnership with the South Africa company Sasol, and the independent power producer Globelec Africa Ltd. Sasol will operate the natural gas fields of Temane and Pande. This gas will be the source of the power.