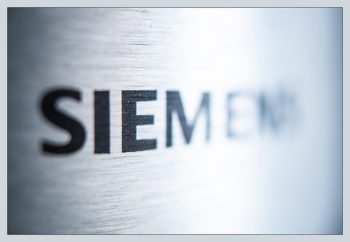 Siemens has won contracts to supply and install equipment for two converter stations as part of the Viking Link project.

Britain’s National Grid and Energinet of Denmark announced the news on Tuesday.

The Siemens contracts have a combined value of around $1.2 billion, said National Grid in a statement.

The two converter stations will be built in Lincolnshire, England, and Revsing, Denmark.

Viking Link will be the first subsea electricity inter-connector between Britain and Denmark and have the capacity to power 1.5 million homes.