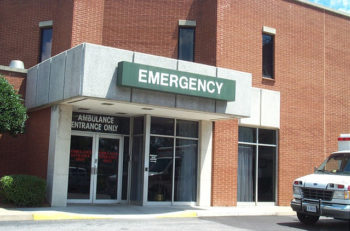 Seven people were injured when an electricity transformer exploded in Badami Bagh, Lahore on Sunday morning.

The seven people were on their way to work when the transformer exploded and its oil fell on them. A Rescue 1122 team transported the injured to hospital where five of them were said to be stable while two others were treated for 40% burns.

In another incident, a gas shop owner was injured when a cylinder exploded. Zaheer, 35, was refilling the cylinder when it exploded and resulted in roof collapse. The shop owner was trapped under the debris and suffered critical injuries.

Rescuers pulled out the injured and took him to hospital.