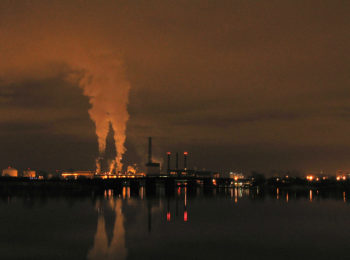 Egyptian company Elsewedy Electric has won two contracts for the construction of a 33 kV network and transmission lines.

The contract was awarded to Elsewedy Electric for Trading and Distribution, a subsidiary of the New Cairo-headquartered wire and cables services provider.

In a statement, Elsewedy Electric said that the contracts would respectively be implemented over a period of 24 and six months, starting from the date of signing the contract and receiving the advance payment.

According to the statement, the contract win comes after Elsewedy Electric for Trading and Distribution signed a $26.8 million contract to build a substation and transmission line for Canal Sugar Company this April.

The firm has signed $45.4 million of contracts with Canal Sugar Company to date.