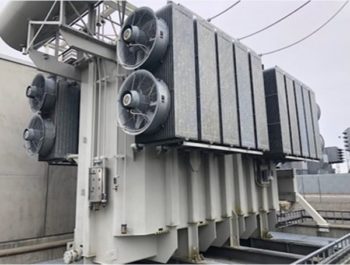 Norwegian grid operator Statnett has put a 132/11.5 kV transformer up for sale.

The state-owned utility recently announced the availability of an ETRA 33 132/11.5 kV 160 MVA transformer.

Initially produced in 2007, the transformer has run less than 400 hours since its installation in 2008.

The transformer was installed at the reserve power plant at Tjeldbergodden in 2008 in response to an energy deficit in the region. , the Ørskog-Sogndal transmission line, installed in 2016, alleviated the deficit and the plant has now been decommissioned and sold.