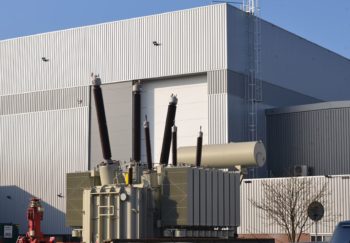 For several years, Ketterer served, among other things, as Vice President and General Manager at ABB.

The former CEO, Jan Ölscher, is now a member of the the supervisory board of SGB-SMIT Group.

SGB-SMIT, headquartered in Regensburg, Germany, has factories in the U.S., Malaysia, the Netherlands, Romania, the Czech Republic, India, China, South Africa and France.