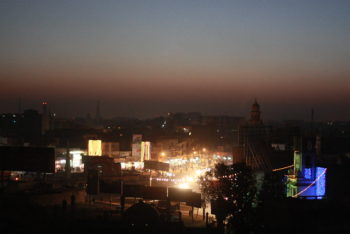 The 2,236 transformers were installed during the current fiscal year in the region, mainly around the province of Punjab.

According to the MEPCO sources, the transformers, of various capacity, were being installed as part of an upgrade of the distribution system as well as to increase new connections to consumers.