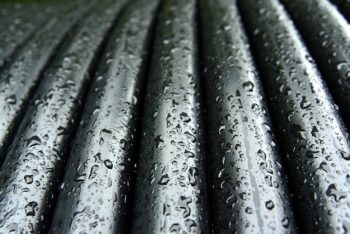 El Sewedy Electric Company has announced that its subsidiary for trading and distribution signed a contract with the New Urban Communities Authority (NUCA) for the construction of high voltage cables.

The contract, worth around $23 million, is for the execution of works related to the electro-mechanical high-voltage (HV) cables tunnel project connecting three substations in the New Administrative Capital.

According to the company, the EPC contract will be implemented over a 12-month period commencing from the date of signing and receiving the advance payment.

El Sewedy has signed a number of other construction contracts this year, bringing in over $100 million.

In April, Egypt’s El Sewedy Electric Company announced that its subsidiary El Sewedy Electric for Trading and Distribution signed a contract worth $27 million to set up a transformer station and a transmission line for Al-Canal Sugar Company.

El Sewedy for Trade & Distribution signed in March a new engineering, procurement and construction contract for the New Administrative Capital’s 500 kilovolt substation worth over $75 million.