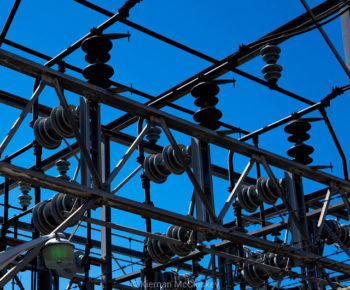 Amara Raja has signed a deal with Schneider Electric to sell prefabricated substations in southern India.

The prefabricated substation, which looks more like a kiosk rather than an electrical infrastructure, was formally launched by Amara Raja Power Systems (ARPS) at its Karakambadi plant, in a tie-up with Schneider Electric to exclusively sell the product in south India.

Mr. Chaudhary called it the biggest partnership that allowed for expansion in the fast-growing southern States. Mr. Gourineni said the substations could be custom-made.