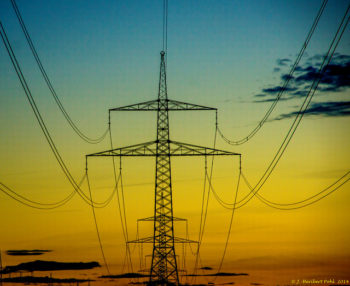 Czech energy utility CEZ Group has announced it will add 861 MVA of transformer capacity to the grid, using funds from the EIB.

The European Investment Bank (EIB) has agreed to provide $363 million for the extension and upgrade of the electricity distribution network in nine regions.

The funds will be used to install 4,160 km (2,585 miles) of new overhead and underground lines, to refurbish 2,475 km of lines and to add 861 MVA of transformer capacity on the power network.

“The project will boost the network’s capacity and will make it fit to integrate more electricity from renewable sources, thereby fostering the move from centralised to de-centralised electricity generation,” EIB vice-president Lilyana Pavlova said.