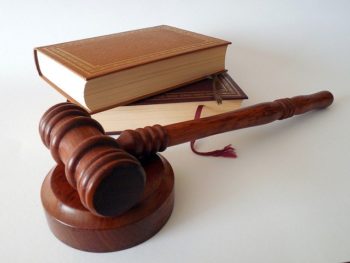 CG Power and Industrial Solutions on Thursday said the Commercial Court in Mechelen, Belgium, has appointed two interim directors on the board of its stressed subsidiaries CG Holdings Belgium NV and CG Power Systems Belgium NV, which are in the “state of bankruptcy”, to evaluate their operations under judicial supervision.

The electrical engineering firm’s Belgium and Hungary subsidiaries are severely affected due to paucity of funds after banks blocked some of their accounts.

On November 28, the board of directors of CG Power had directed the board of its Belgium businesses to take protective measures to prevent the likelihood of a possible bankruptcy and liquidation due to paucity of funds and closure of bank accounts.

The company had on November 12 said the subsidiaries in Belgium and Hungary were severely affected due to paucity of funds, while certain bank accounts were blocked in Belgium. The parent board had directed its Belgium management to initiate appropriate action, including any protection measures, in discussion with various stakeholders including employees.

CG Power board had said, “Should such events occur, the going concern of these businesses could be affected. Any such impact would also affect the company’s investments, advances and guarantees to such subsidiaries.” Such events could result in potential legal and regulatory proceedings for recovery of dues initiated by creditors, it noted.

CG Power had converted the Belgium business into continuing operations from discontinued operations after it thought these businesses have future potential and will have value in the long run. “To meet the requirement under relevant accounting standard for classification of businesses, the board of directors had at its meeting on March, 8, 2019, decided to reclassify the businesses comprised in the following entities from discontinued to continuing operation with effect from January 1, 2019,” the company said in its annual report.

Photo (for illustrative purposes): Image by succo from Pixabay