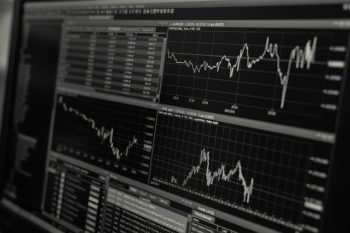 Siemens’ Gas and Power arm has reported a slight increase in revenue for the first quarter of the financial year.

The Gas and Power arm reported:

“Solid order intake, down from a high basis of comparison due to a higher volume from large orders in Q1 FY 2019 which included several large contracts in the transmission and services businesses in the reporting region Europe, C.I.S., Africa, Middle East (Europe/CAME). Revenue up slightly as clear growth in the transmission business was mostly offset by decreases in the other businesses”

“As previously announced, we plan to carve out Gas and Power and to contribute our 59% stake in Siemens Gamesa Renewable Energy (SGRE) to create a new entity, Siemens Energy. For this entity, we plan a spin-off and public listing before the end of fiscal 2020, with Siemens Energy becoming part of discontinued operations prior to the spin-off”

Photo (for illustrative purposes): Image by Lorenzo Cafaro from Pixabay