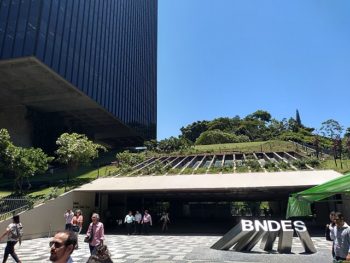 Power distribution firms have been asking for an aid package as electricity demand falls amid the health crisis and more consumers default on utility payments.

The government has acknowledged talks about aid for the sector with state banks BNDES, Banco do Brasil SA and Caixa Economica Federal as well as private banks Itau Unibanco and Banco Bradesco SA. But it has not provided a potential value of the aid package.

The proposed loans would be repaid over a period of 60 months, the sources said. Half of the interest costs would be taken on by the utilities while the rest would be passed to customers, one of the people said.