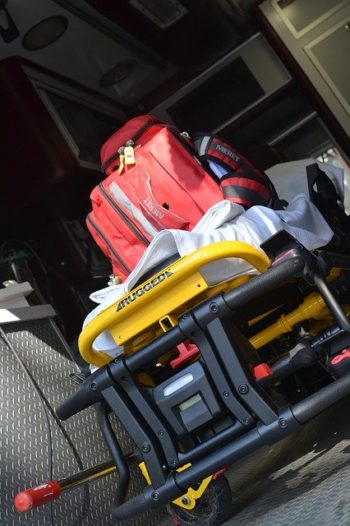 A CESC lineman has been electrocuted while repairing a transformer in the Indian state of Karnataka.

The deceased, named as Venkatesh, was working as a lineman at Chinakurali CESC Branch of Pandavapura CESC Sub-Division and was recently transferred to Pandavapura Sub-Division.

Venkatesh was assigned with the task of repairing an 11 KV transformer at Honaganahalli village. While repairing the transformer, electricity was accidentally allowed to flow, resulting in Venkatesh being electrocuted.

Pandavapura Police, who rushed to the spot, registered a case and shifted the body to the General Hospital mortuary for post-mortem. Zilla Panchayat members C. Ashok and Thimmegowda, who visited the deceased’s family members assured them of holding talks with CESC Superintending Engineer N. Srinivas Murthy and CESC Executive Engineer Lokesh to provide suitable compensation.