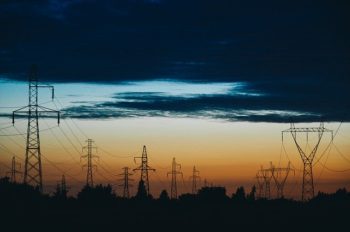 It is anticipated that the change of ownership will facilitate significant investment into the Cavan plant, something that has been difficult to achieve in recent years.

The business will continue to be led by existing management team under the leadership of Managing Director, Stephanie Leonard.

CG Ireland has been manufacturing in Cavan since 1977 having been established by Pauwels Trafo of Belgium.

It manufactures a range of distribution transformers, from small and large pole mounted units to ground mounted units for distribution networks and a diverse range of industrial applications including electrical vehicle charging stations, battery storage, solar, tidal, and both onshore & offshore wind farms.

CG Ireland works with electrical network owners across Ireland, the UK and Belgium, including ESB Networks.

It has successfully expanded into continental Europe in recent years and expects to accelerate this growth following this investment.

MML Growth Capital Partners Ireland is a growth fund supported by the Ireland Strategic Investment Fund, AIB and a number of international institutional investors and it is dedicated to backing small and medium sized businesses on the island of Ireland.

The MML investment is led by members of its Ireland team, including Rory Quirke, Chris Walsh and Stephen Minogue.