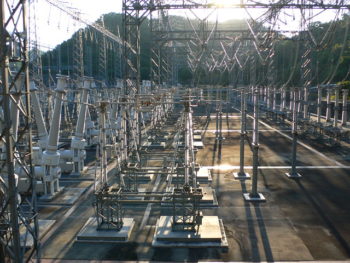 The Elsewedy Electric Group has signed a new contract to construct an electrical transformer station in Sadat City, Menoufiya governorate.

The contract is believed to be worth around $22 million in investments.

The company disclosed the information in a filing on the Egxptian Exchange (EGX), in which it stated that the contract was signed by its subsidiary Elsewedy Electric for Trade and Distribution on 1 September.

It added that the contract stipulates that Elsewedy will establish an electrical transformer station in Sadat City including expansions under a turnkey basis.

The project is scheduled for delivery within 14 months from the date of signing the contract, according to the disclosure.