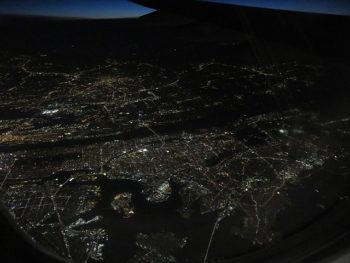 A transformer fire has caused a blackout in the Bronx district of New York City.

A transformer fire on Thursday night was responsible for leaving up to 3000 people without power.

The ConEd district went without power for several hours, after a transformer cought fire and exploded.

Although there was a temporary restoration of power, it only lasted a short while before the blackout resumed.

Police were brought in to direct traffic due to the traffic lights also being down.