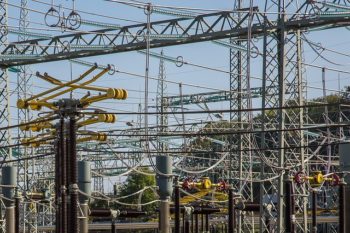 Xidianxichang, a subsidiary of China XD Group, has successfully passed major milestones on a number of power transformer projects.

Xidian Xibian won the bid for a total of 14 sets of 220kV converter transformers for the first and second phases of the project. The seven products of the first phase were officially put into operation on February 17, 2020, and the second phase of the second project has been installed on site. The remaining five groups of products have been delivered and installed one after another, and are scheduled to be officially put into operation on October 1.

The first transformer of the 1000kV substation expansion project in Anhui Wuhu (South Anhui) has completed all the external assembly and oil treatment work, and the product has officially entered the factory test stage.