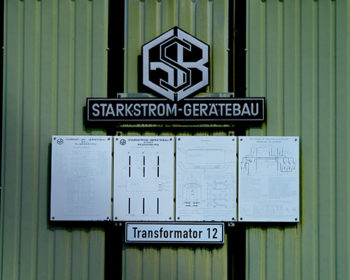 The former SGB-SMIT investor and top manager Karl-Josef “Kajo” Neukirchen has died at the age of 78 as a result of a coronavirus disease.

Neukirchen worked most recently in private equity as a partner in the Kajo-Neukirchen group, named after himself. Until recently, he and his son Ralph were at the helm of the Eschborn holding company, which not only invests in medium-sized companies but also in real estate.

Neukirchen famously landed a coup with his investment in the transformer manufacturer SGB-Smit, which he took over at a low cost from RWE in the early 2000s and sold to BC Partners in 2008 at a high profit.

In addition to the IT companies Vivavis and Systema, the company’s portfolio also includes the paper manufacturer Lahn Paper, the versatile industrial supplier Seeger-Orbis and the surface finisher Surfactor.