Elsewedy report a decline in profits during 2020 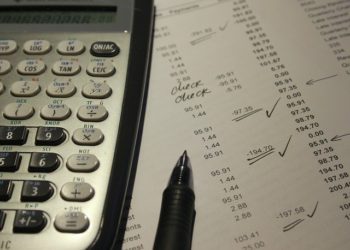 Elsewedy Electric Company has released consolidated results showing a 24.8 percent decline in its profits during 2020.

The indicators showed that revenues dropped to $2.95 billion, compared to $2.97 billion during 2019.

During the first nine months of 2020, El Sewedy Electric achieved profits of $122.9 million, compared to profits of $177 million in the same period of 2019, including minority rights.