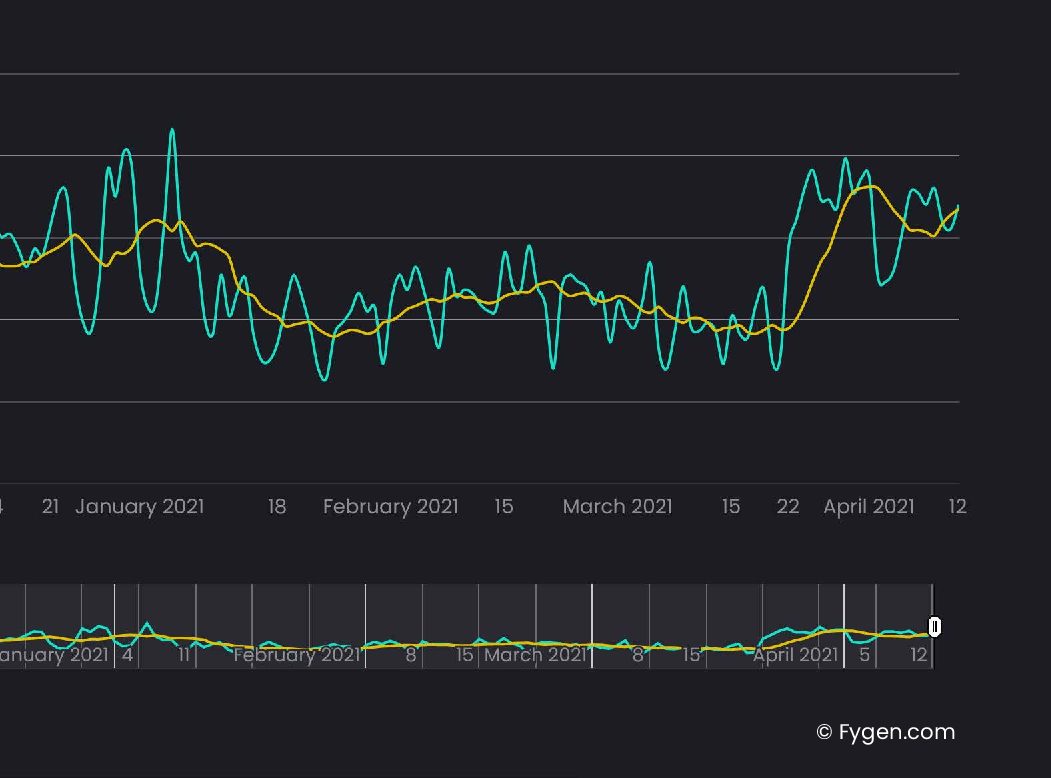 According to German data provider Fygen.com, the factory activity (i.e. number of working employees) at the SPX Goldsboro factory site has shown a decrease of 28% during the first quarter 2021, compared to previous 4th quarter 2020.

From 22 March 2021 to the reporting date, a recovery back to the level of previous 4th quarter 2020 has been observed. In addition, a weekend shift on 27 – 28 March, where it depicts a similar presenting work force on normal working days, was detected. The observations are based on the analysis of geolocation data.

Fygen.com is a world leading data provider for factory observations. It helps its clients to monitor utilization rates and activity levels of potentially more than 3 million industrial sites globally.

Fygen.com declares that, despite aiming to deliver the most accurate and reliable data, it cannot be excluded that observations in the data might be caused or influenced by any external factors, and hence any inaccuracy.