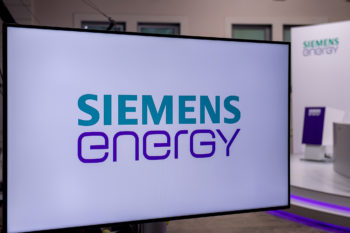 Siemens Energy has announced plans to shut its plant in Olean, New York by June 2022

The closing date is listed as June 30, 2022, while the reason for dislocation is listed as “Economic- The business will cease all manufacturing, assembly, and test operations affecting a total of 421 employees.”

In February Siemens announced plans to reduce the workforce at the facility by more than 500 which it said was part of a plan to reduce its current global workforce until 2025 by about 7,800 jobs in its gas and power segment.

“It’s largely because of the change in the global energy industry. We’ve been losing money. Oil and gas spending has been dropping since 2013. We have limited recovery expected,” said a spokesperson. 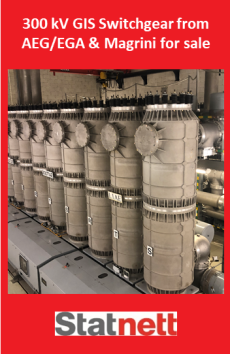