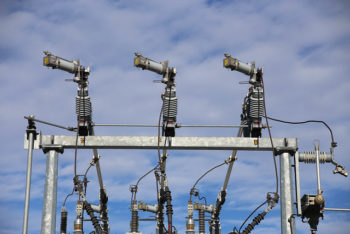 Xcel Energy has begun construction on a new 115kV substation in Hereford, Texas.

The $23.5 million Tierra Blanca Substation is to be built just south of an existing one in Hereford, with the aim to connect the two.

“We realized there was a little bit of a weakness in that area,” said Xcel spokesman Wes Reeves. “Normally, we would just expand the substation, but there’s also a lot of growth there, so we’re basically building a new substation that’s sort of like an annex to the original substation.”

Reeves says this will bring redundancies and larger capacity to the system, as sort of a “future-proofing”.

Part of that effort is replacing aging infrastructure.

“It was put in after the war, that’s World War II. So it’s a long time back, and of course, a lot has happened since then,” said Reeves.

“Any time we add new strength to the power grid, that’s helping everybody, because it’s really one system when you look at it,” Reeves said.