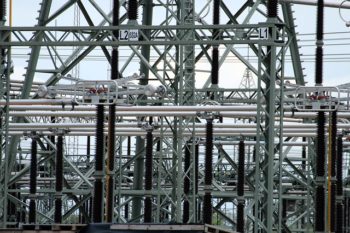 A large fire at a converter station has caused the shutdown of the IFA (Interconnexion France-Angleterre), a key power cable that imports electricity from France.

Following an initial review, the IFA remains offline while 1000MW will be unavailable until 27 March 2022. The outage on the other 1000MW, which was offline due to a planned outage, has been extended until 25 September.

The IFA2 interconnector continues to operate as normal at full capacity.

National Grid reported that the fire has been put out without any injuries to staff.