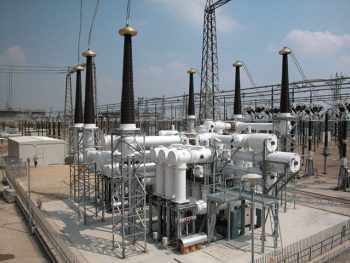 Power minister Nilesh Cabral said recently that the state would commission its first GiS this month, costing around $4.3 million. The substation will serve consumers residing in Davorilm, Navelim and some parts of Margao and Curtorim. Plans have also been laid out to extend GIS technology across the whole state.

Cabral said that gas-insulated substations are a technology-driven concept with little human intervention. “This would be a benchmark for substations in the future”, remarking that the maintenance costs would be lower and that the substation would also contain an office.

The new substation work is partly due to the existing substation being placed below a Konkan Railway bridge, which the railway asked to be moved as it was on their land.

“Once we commission the new GIS, the substation on Konkan Railway will be removed”, said Cabral.

Work to lay underground cables has also stalled, with contractors not coming forward to bid for tenders due to the high price.

“Our priority is to take the 11kV and 33kV lines underground, he said.