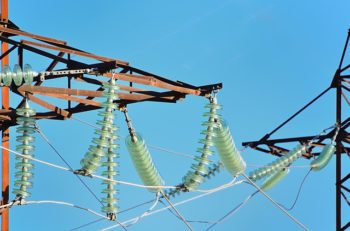 The Brazilian arm of the utility EDP has started work on the expansion and modernization works of the Águas Lindas Substation.

The modernisation, valued at around $2.13 million, will help to increase the reliability of the electrical system in eastern Goiás and boost economic activities in the region, including the generation of about 50 direct and indirect jobs with the works.

The completion of the work and energization of the project are scheduled for December 2022. This is the second work started by EDP in Goiás in 2022. In March of this year, the Company had already announced the expansion and modernization of the Itapaci substation, with an investment of around $10.5 million. By the end of 2023, the Company intends to invest over $42 million in the State in ten works, providing improvements to the region’s energy infrastructure and economic development.

“We follow our commitment to contribute to the development of Goiás, with an investment plan to meet the energy needs of the State. We will maintain our standard of delivery, with anticipation whenever possible, and quality infrastructure always”, says Luiz Otavio Henriques, president of EDP in Goiás.

“More than being aligned with our growth strategy, which has the Transmission segment as one of the pillars, the works to expand and modernize the Itapaci and Águas Lindas substations reinforce the importance of maintaining the EDP quality standard in our facilities. With that, we guarantee a robust infrastructure so that energy reaches the population and companies of Goiás”, reinforces João Marques da Cruz, CEO of EDP in Brazil.