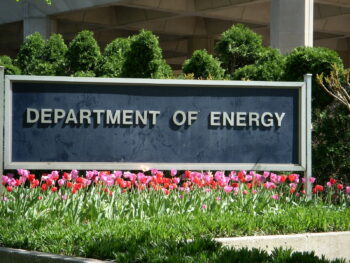 DOE’s proposal represents a strategic step to advance the diversification of transformer core technology, which will conserve energy and reduce costs, according to a press statement.

Almost all transformers produced under the new standard would feature amorphous steel cores, which are significantly more energy efficient than those made of traditional, grain-oriented electrical steel. If adopted within DOE’s proposed timeframe, the new rule will come into effect in 2027.