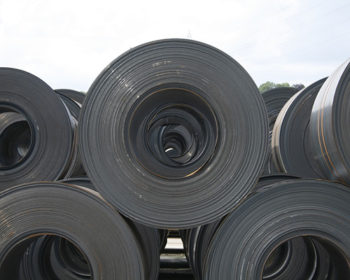 The announcement of the U.S. Department of Commerce to conduct a national security investigation on the importing of electrical steel raises questions on the consequences.

According to Ron Harper, President of electrical steel maker Cogent Power Inc, this action is likely to negatively impact American utilities. Cogent Power Inc describes itself as a large supplier to most distribution, power and specialty transformer OEMs in the USA.

“This has the potential to have a major cost impact on US transformer manufacturers and utilities. As transformer cores make up a large percentage cost of an electrical distribution and power transformer, adding tariff remedies will be a major impact on the US industry, as there is only one electrical steel manufacturer in the USA, and virtually no core component manufacturers.”

“Lots have been written over the past few years that this is needed to support the US Steel producer AK Steel.  Almost nothing has been written or communicated on how this will impact the US transformer OEMs and utilities.  It will clearly increase costs, and the OEM industry is aligned in their opposition to this action. However their story is not being told.” said Mr. Harper.

The investigation into the imports of transformer laminations and wound cores is partially aimed at protecting the last U.S. manufacturer of grain-oriented electrical steel, AK Steel, recently acquired by Cleveland-Cliffs, which has argued for tariff relief.